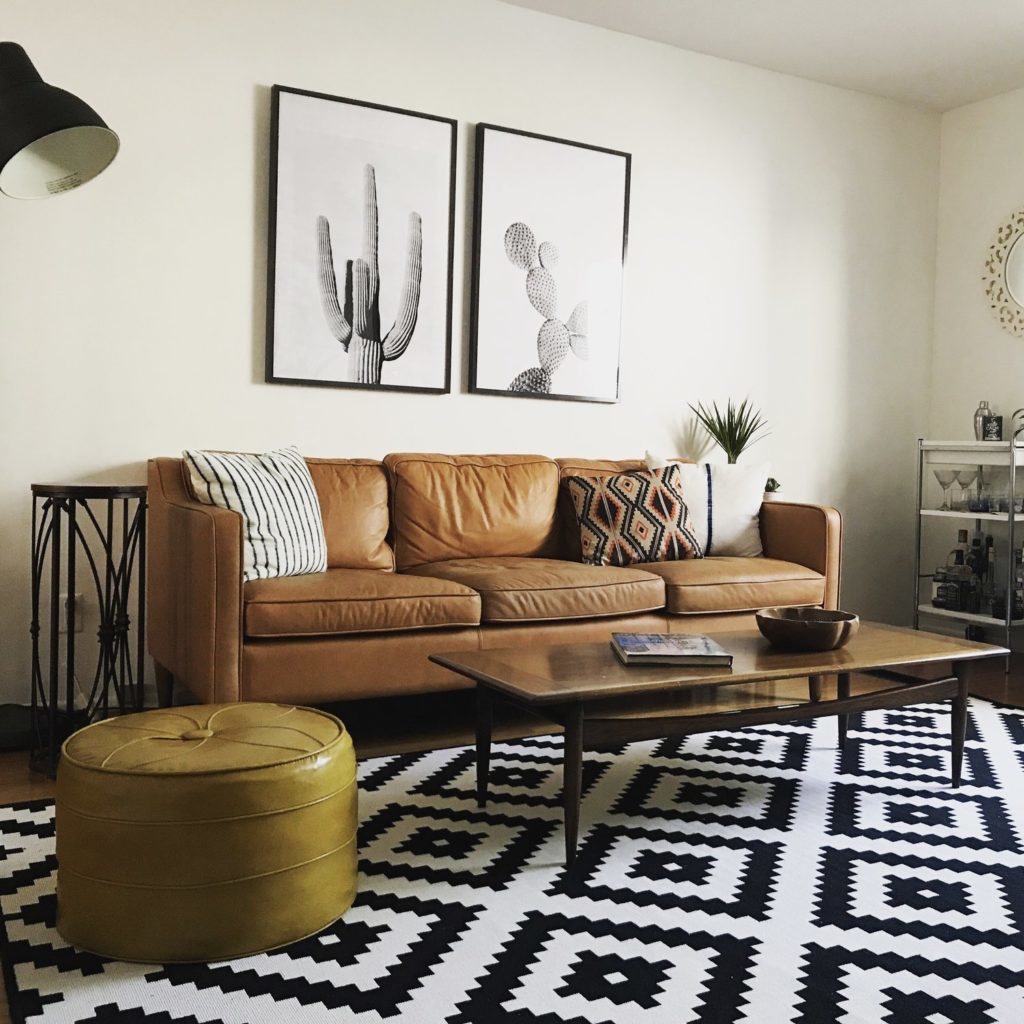 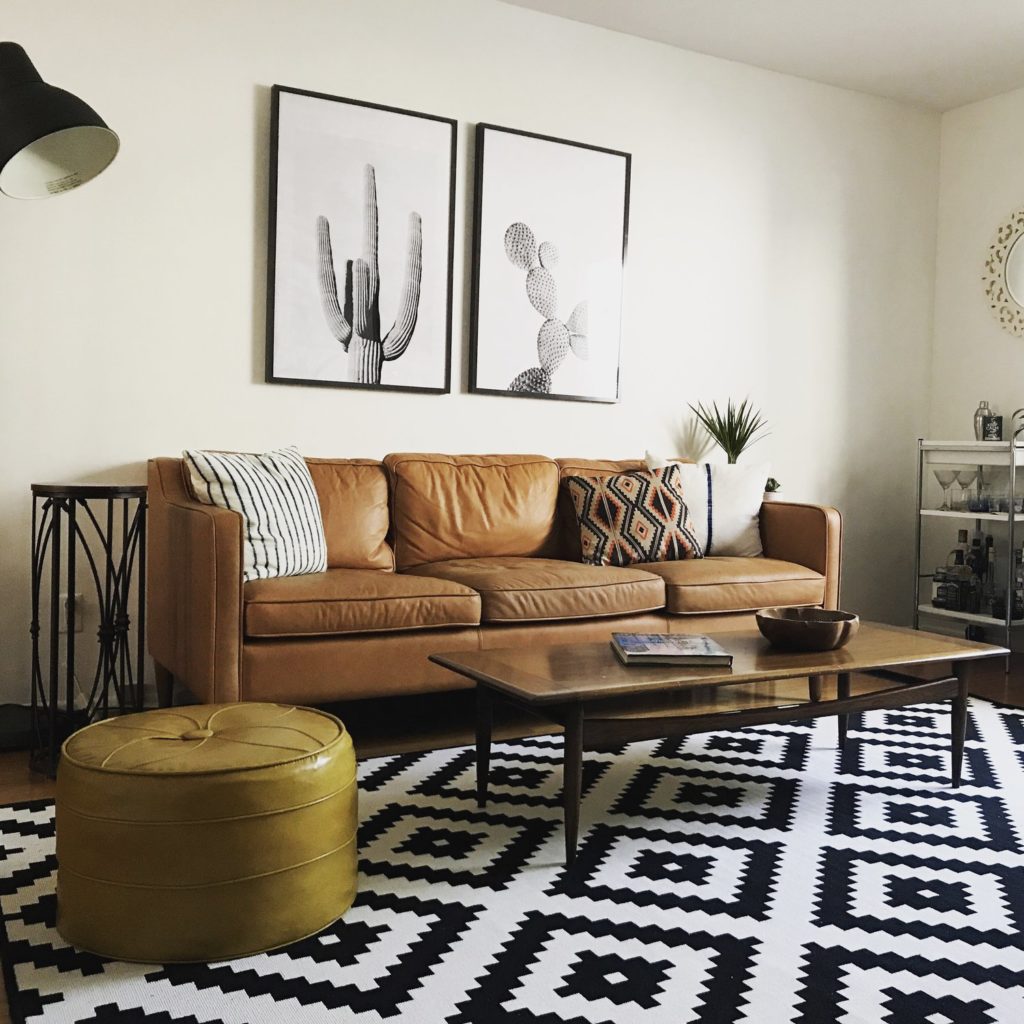 I believe that every room should have a statement piece.  For me that was the West Elm Hamilton Couch in my living room.  But how could I have this $2500 and remain debt free.  See!  I’m okay with debt only if you have a plan.  So I made a plan and made it work.  First things first:

Now, as far as the rest of the living room….Well, that’s Ikea mixed with a little flea market and Amazon shopping.  I must also say that if I had found this couch on craigslist at any time, I would’ve jumped at the chance to buy it used.  So although I have a beautiful quality statement piece, I also bargain shopped around it to create a beautiful room. 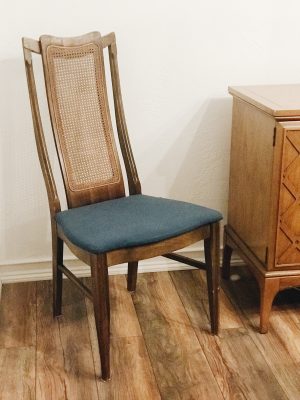 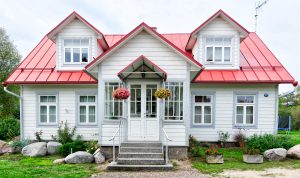 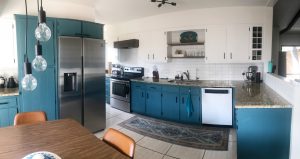 Giving a kitchen a new life 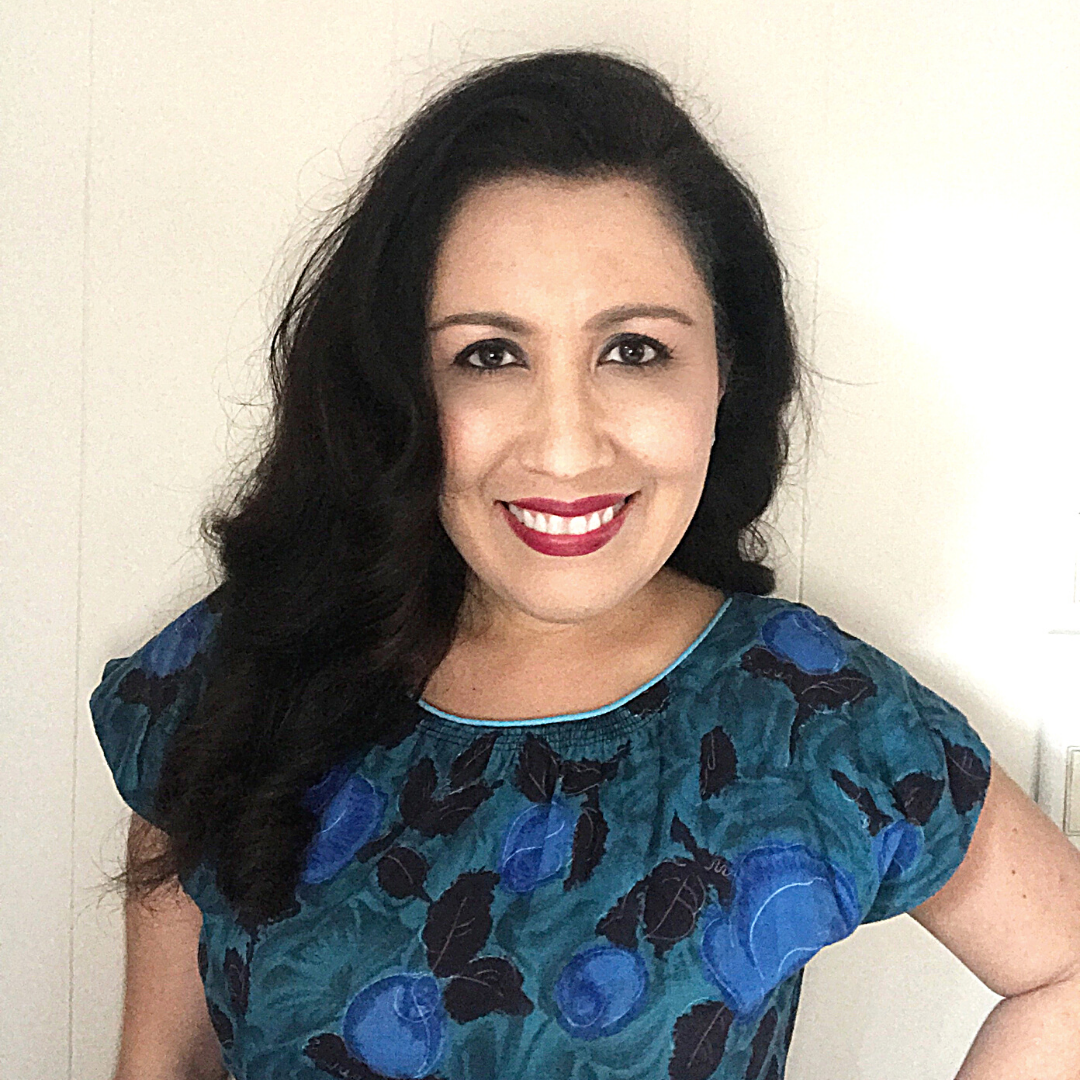 Hi I'm Monica! I'm a Real Estate professional in love with houses, especially vintage houses. I even have my Historic Homes Specialist designation. I enjoy decorating and rehabbing and helping my clients create their dream home with inexpensive updates. I also love helping sellers get top dollar for their property by taking the dated out of their home and staging in a modern simplistic way. I'm also obsessed with Mid Century furniture, so if it doesn't fit in my house, you'll find it in my Etsy Shop. I enjoy coffee and thrift store shopping to look for items to repurpose and use in house. And of course anything vintage, I’m a bit of a June Cleaver. I’m a wife and a mom of teenage twins that I homeschool. I am currently a Realtor in San Antonio, TX, and a lender in both Texas & California. But if you are from Southern California don't worry I have connections, I also help educate all over the country about the home buying process and have a team of people that i work with to help you reach your goals. We moved to SATX from SOCAL in 2018 to simplify our life. I love it here and have helped several people relocate. Read More